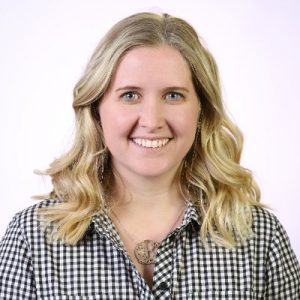 Kirsten Boyd has been promoted to Assistant ND from her old job as executive producer.

She’d held that position for the past six years.

And David Klugh has been upped to the newly created position of Managing Editor there.

He’s been the Investigative Manager there for the last year.

He previously worked in Georgia. 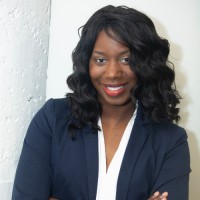 Janelle Hawthorne is now the Managing Editor at Scripps flagship WEWS in Cleveland.

She had been working for the past nearly six years at Nexstar’s WJW in Cleveland. 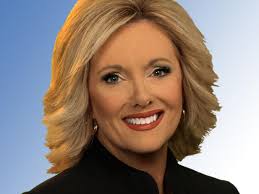 After the often-cited “nationwide search,” Becky Hillier moves from the anchor desk to management as she becomes Station Manager for KULR in Billings, MT.

That’s the Cowles owned in the market.

More about Becky and her new job here.