Six months after Nexstar Media Group completed its acquisition of Tribune Media, the GM of its Denver stations is out the door. 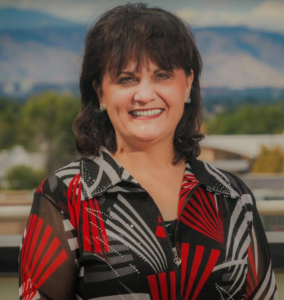 Barrett started her career in tv news, rising through the ranks from reporter, then successively anchor, producer and news director, including Tegna’s KPNX (Phoenix, Arizona) and KVUE (Austin, Texas).