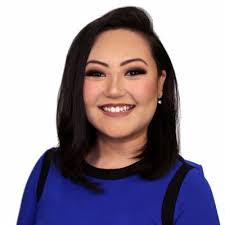 KREM‘s newest evening anchor, Regina Ahn popped up for the first time last week on the Tegna station in Spokane, WA at 10 and 11 pm.

She came to the station after three years at Scripps’ WGBA in Green Bay, WI. 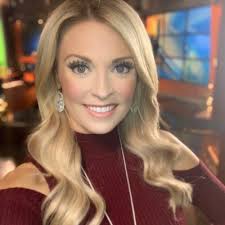 It’s back to sports anchoring and reporting for Sharla McBride, who signed off as primary news anchor at Tegna’s WNEP in Scranton-Wilkes Barre PA last week and is headed for the Beltway.

She’s landing at sister station WUSA as a sports anchor/reporter.

She spent 12 years in northeastern PA, starting on the sports side and eventually moving into news. 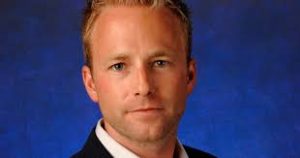 Seth Doane is moving over from his slot as a foreign correspondent for CBS News to join the “60 Minutes” Quibi venture “60 in 6.”

He is also slated to expand his role as a featured contributor to “CBS Sunday Morning.”