There’s a new sheriff in Lexington, KY at Scripps’ WLEX. 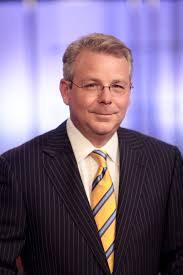 Andrew Shenkan is taking over as vice president/general manager at his old station next month.

Shenkan is currently the vice president and general manager of KATC in Lafayette, La. where he’s spent the past 12 years.

He starts his new role on April 6.