After a short stint on the weekend anchor desk, Jackie Kennon is the newest member of the morning anchor team at Gray’s KCRG in Cedar Rapids, IA.

She returned last summer to the station where she interned prior to a stint at KTVO in Kirksville, MO. 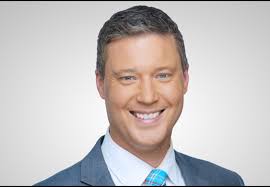 Lucie spent the past four years as the morning forecaster at KTVX in Salt Lake City, UT.

In a career that stretches back to 1997, he’s also worked at stations in Oklahoma, Missouri, Arkansas, Nevada and the District of Columbia.
—— 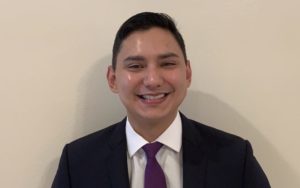 Mireles is a local guy who’s worked mostly in radio prior to this move.