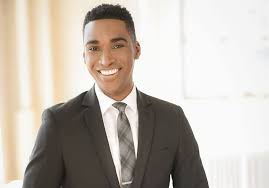 He succeeds Rafer Weigel on “Good Day Chicago” from 4 to 6 a.m. Monday through Friday.

Lee most recently was morning news anchor at Scripps’ WEWS in Cleveland.

He began his career at WMDT in Salisbury, Maryland.
— 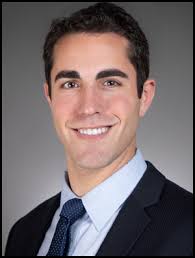 Schuman is coming from Weigel’s WDJT in Milwaukee where he spent the past two years.

Before that, he was in Las Vegas.

And….true story, he is a former “Jeopardy” champion.

Give him an answer. He’ll know the question..
—– 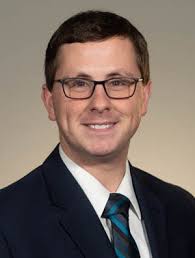 Gray’s WSFA in Montgomery, AL has added Tyler Sebre to the weather team.

The meteorologist is making his fourth landing in tv weather forecasting.

He previously worked in Rockford, IL; Lima, OH; and South Bend, IN. 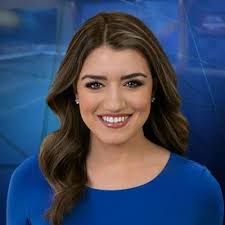 She’s coming off two years as a traffic anchor and reporter for Hearst’s WGAL in Lancaster, Pennsylvania.

She previously worked for a PBS station in Bethlehem, PA.