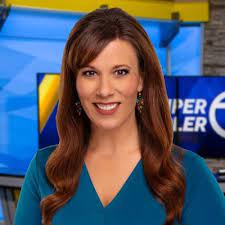 Back at the beginning of June, we reported that meteorologist Kelly Franson was leaving Hearst’s KOAT in Albuquerque, NM because, as she put it,  “It’s time for new adventures away from the world of television.”

And away from television she is.

Add yet another one forsaking the once-glamorous world of tv news. 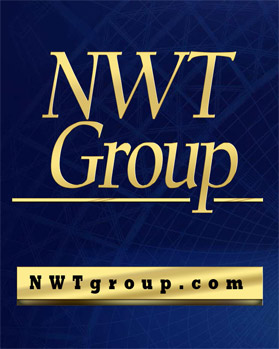