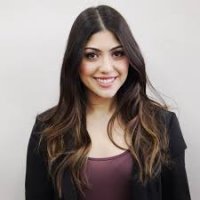 We really thought this silly contempt of court thing lodged against KWWL reporter Elizabeth Amanieh over a year ago was over and done with.

But no, the case, in which Amanieh is charged with disregarding a verbal order from Judge Linda Fangman during the initial appearance of Chris Soules, the former “Bachelor” star, who had been charged in a fatal crash, is still meandering through the system in Buchanan County (IA) Court.

Amanieh’s offense was uploading video from the court proceeding that was taken on her smartphone.

Only still pictures were allowed.

Just recently, the Buchanan County Attorney’s Office was disqualified from prosecuting the case against Amanieh and  special prosecutor was ordered up.

And why was the County attorney barred from prosecuting the case. 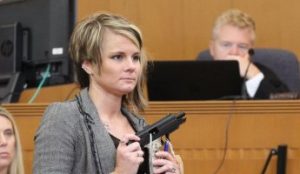 It seems that Assistant County Attorney Jenalee Zaputil signed an affidavit at the time that she had observed the reporter’s contempt-triggering behavior.

Uh….you can’t be a witness AND a prosecutor in a case, can you?

We learned that from watching “Matlock” reruns.

A trial will be scheduled, promises the county prosecutor.

Things have been slow in court, evidently