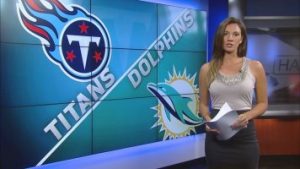 Evidently the reason that Taryn Hatcher couldn’t talk about her new job upon her departure from Hawaii News Now last week is that the wound was still a bit raw for the woman she will be replacing on NBC Sports Philadelphia as of July 23rd. 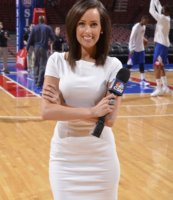 The announcement of Hatcher’s hiring comes a little more than a week after the unexpected firing of Molly Sullivan by the network, a dismissal she calls a “complete curveball.”

Sullivan had been with NBC Sports Philadelphia for six years, as a sideline reporter for the Philadelphia 76ers.

Hatcher, a nearby New Jersey native, will not only cover the 76ers.

She’ll cover the Phillies, the Flyers and the Eagles as well.

Four for the price of one.

TV economics just gets better all the time.