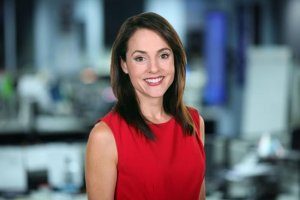 She’s coming to the station from Meredith’s KCTV where she was host of “Better Kansas City, another of those annoying “pay-to-play” programs that litter the morning and early afternoon landscape of local television.

Before Kansas City, Del Cid worked in Portland, Oregon, and Albuquerque, New Mexico over the course of her two+ decade career.

She’ll start in San Antonio August 13 and show up on the air a week later.

This is the kind of story that Jeanne Jakle used to cover before she was unceremoniously dumped by Hearst’s San Antonio Express-News back in May.