Maybe it’s time to assign the last person leaving to turn out the lights at Univision. 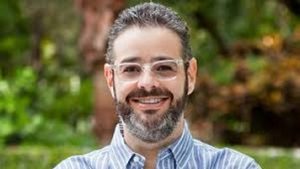 He plans to start his own independent production company.

Lee once led Univision News before gaining oversight of all content in 2017.

Daniel Coronell will remain President of News, the company said.

As Telemundo breathes down the neck of the company, Univision has seen the exit of CEO Randy Falco, a long-planned IPO abruptly pulled and the departure of entertainment chief Lourdes Diaz.

Not to mention the dozens of job cuts throughout the company.