Interesting argument for a revenue grab: 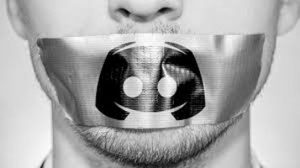 A Little Rock broadcaster has filed an appeal that says its free-speech rights were violated when a judge barred it from airing ads that criticized an Arkansas Supreme Court justice.

The Arkansas Democrat-Gazette reports that attorneys for Tegna Inc. filed the appeal to the state Supreme Court on Monday.