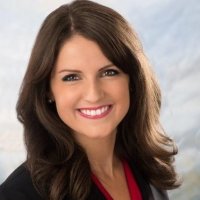 Gargotta was an MMJ when she first arrived at CENTRAL FLORIDA NEWS 13 late in 2014.

She previously worked in both print and broadcast media in Pennsylvania, including 4 ½ years as a traffic anchor/reporter at WGAL in Lancaster, PA

She is a graduate of Temple University.