Fox News already has Conor Powell’s replacement on board. 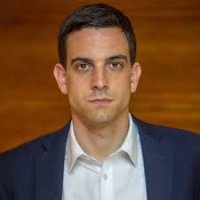 Trey Yingst, who has served as One America News Network’s chief White House correspondent since June 2016 is headed for the Jerusalem bureau and, most likely, Powell’s now-empty desk.

Yingst has enjoyed a high profile over the past 18 months in covering the White House.

As the representative of a Trump-friendly cable news operation, he was regularly called on for questions during the daily briefing. 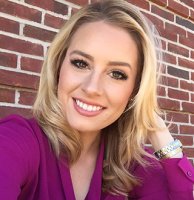 It is the second such hire the network has made in as many days.

On Monday, it announced that Jacqui Heinrich is leaving Fox’s WFXT in Boston after 2½  years to join the cabler’s general assignment team.