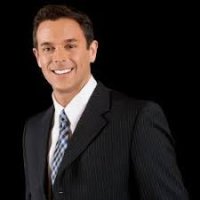 Eric Harryman, who was unceremoniously shown the door back in March after three years as morning co-anchor at NBC-O& WTVJ in Miami, is back home in Sacramento.

Tribune’s KTXL, where Harryman worked for four years before trading coasts, announced he will be anchoring the 5, 6 and 10p.m. newscasts beginning next month.

“Eric is a talented anchor and reporter. He’s also engaging on and off-air – a journalist who cares about his craft and his community. We know our future will be brighter with his presence and we are looking forward to his return,” said Monika Diaz, FOX 40 news director.