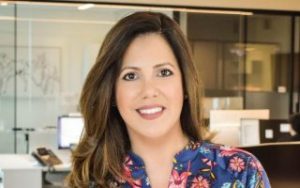 Medina, who came over to Telemundo a year ago as a network news production manager, spent the previous 22 years at Univision, moving up through the ranks from associate producer to executive producer of “El Gordo y la Flaca” for the last 12 years of her tenure there.

In her new role, she will oversee all content production and lead the “Al Rojo Vivo’s” staff.