Remember back in the day sneaking peeks at some of the “after hour” offerings on HBO only to be busted by Dad who wondered why the TV was still on after Midnight?

Well no more kiddos, if you want to see that kind of stuff on HBO, you won’t be able to find it. 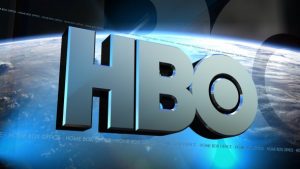 It means racy reality shows such as “Taxicab Confessions,” the documentary series “Real Sex” and “Cathouse,” which detailed life in a Nevada brothel, and specials featuring adult film star Katie Morgan are no longer available to HBO subscribers.

The adult feature films are gone as well.

A spokesman telling the Los Angeles Times: “Over the past several years HBO has been winding down its late-night adult fare, While we’re greatly ramping up our other original program offerings, there hasn’t been a strong demand for this kind of adult programming, perhaps because it’s easily available elsewhere.”

Dang, these kids today are missing out on all the fun.