We wonder who she pulls for in the annual Red River Showdown?

Olivia Martínez is headed to Texas from Oklahoma. 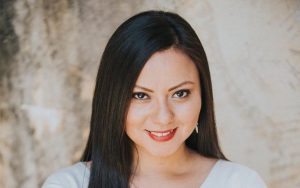 She moves up two markets in Nielsen’s Hispanic DMA ranks – from 41 to 39 – to CBS Telemundo Austin from Telemundo Oklahoma.

She’ll be reporting in Austin and she started Monday, August 27.

Martínez is a University of North Texas graduating in June 2017.

and speaking of Texas, in Dallas, Reporter Hanna Battah has been promoted to a weekday anchor, announced FOX 4 Vice President and News Director Robin Whitmeyer. 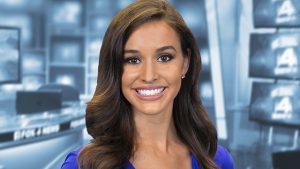 Effective Sept. 4, Battah will co-anchor “Good Day” weekdays from 4 a.m. to 6 a.m, and then report on the remaining hours of the newscast.