To take a line from “The Jeffersons TV show“ theme WMAQ (NBC) reporter Katie Kim is “moving on up.” 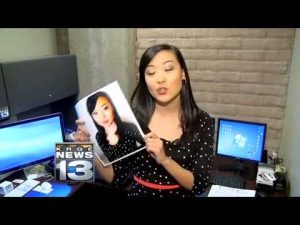 Kim has been promoted to weekend morning news anchor at the NBC-owned station in Chicago, Illinois.  She’ll continue to work with the WMAQ investigations unit during the week but will join anchor Susan Carlson on Saturday and Sunday Mornings.

Kim has been with the station since arriving from KRQE(CBS ) in Albuquerque, New Mexico in 2014. 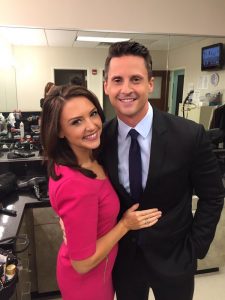 The husband-wife team landed in DFW back in 2015, arriving from San Diego’s KGTV (ABC).

This time they’ll both work for KGW-TV (NBC) and insiders say both were well liked at KTVT.