The National Lesbian and Gay Journalists Association (NLGJA) issued an apology on Sunday after a host at the group’s convention over the weekend referred to some attendees as “things and its.” 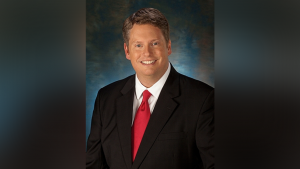 McPeek during the final event of the conference, which was hosted by Fox News, began his remarks by saying, “Ladies and gentlemen, things and its.” The comment was widely regarded as offensive to trans and nonbinary reporters in attendance, with several taking to social media to express their concern.

Journalist Monica Roberts, who is trans, reportedly immediately yelled: “oh no, he did not.”

The statement notes McPeek returned to the stage to apologize and has since voluntarily resigned from the organization.