In the face of sagging ratings, resulting from tougher competition from Fox Business, CNBC Thursday announced a shakeup in the ranks and in its approach to news coverage. 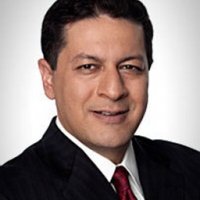 Nik Deogun is departing at the end of the month after eight years as senior VP and editor in chief of “CNBC Business Day.”

His soft landing spot is as CEO of the Americas for the Brunswick Group, a corporate-relations consulting business.

His replacement at CNBC is going to be named at a later date. 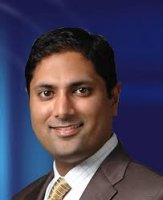 In the meantime, Satpal Brainch, a veteran of NBCUniversal’s international operations, was named president of CNBC Business News Worldwide.

Brainch’s newly-created job “is designed to centralize, streamline and integrate our current and future commercial pursuits across media and around the world,” it says here on the press release.