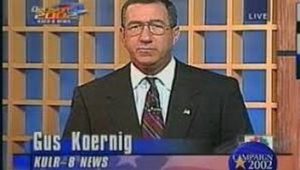 Back in the 90’s and early 2000s, Gus Koernig anchored the news at Cowles KULR in Billings, MT.

His book is called “The Redemption of Lonnie Tate,” a spy novel that is a collaboration with author Loren Marsters.
————-

WVEC anchor Regina Mobley is signing off this week after 26 years with the Tegna station in Norfolk, VA.

She’s got a new project in the wings she promises to unveil in the near future. In the meantime, bye.
———— 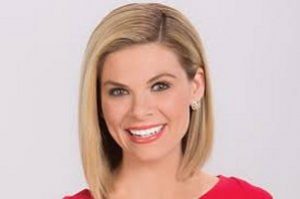 No sooner had anchor Jessica Dean announced her departure from CBS-owned KYW in Philadelphia for parts unknown, than the part became known.

She’s joined the CNN Capitol Bureau where she will be a national correspondent for the network.

She spent five years at KYW before leaving at the end of September.