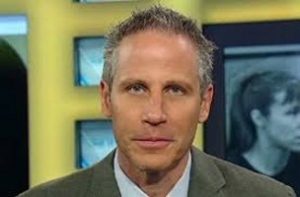 “Late Feed” attempted to reinvent the 11 pm news with a panel discussion, fewer stories and an urgent, high-energy tone.

Politan initially fronted the program, but lately found himself consigned to a secondary role.

It was then he discovered he missed seeing his 15-year-old son at night.

The ratings for the experiment were “meh” when it started a year ago and continued to be “meh” even after Politan’s sort-of replacement by Ron Jones and Natisha Lance.

After taking a few months off, he says he’ll be out looking again.