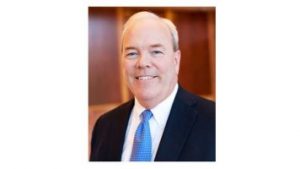 Dan Robbins, president and general manager of KIII, Tegna’s Corpus Christi, TX is emptying out his office and leaving the station at year’s end.

He’s held the job for the past six years.

He did keep busy.

With this much lead time, it should be a hell of a cake.