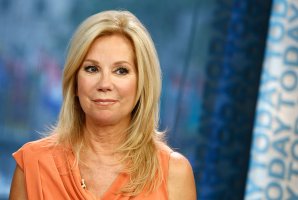 It’s a year later than she planned.

Matt Lauer saw to that when his off-screen, in-office escapades became too much for even Andy Lack to ignore.

Kathie Lee made it official to viewers during the Tuesday broadcast.

So let the guessing game begin.

Who replaces her? (Really, there is no sentiment in this business, is there?)

One name being tossed around is Jenna Bush Hager, “Today’s” celebrity correspondent.

That third hour vacated when Megyn Kelly exited NBC is still unsettled and is populated by a rotating army of substitute hosts.

Now, what happens with hour 4 – and will Hoda Kotb still be in the mix for it?

She ascended to Lauer’s vacant chair last year, while hanging on to her slot as Gifford’s partner in wine.