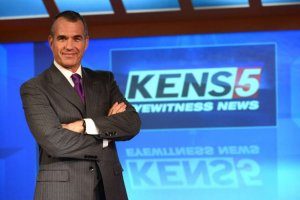 The latest to eye the exit is nighttime anchor Jeff Brady, who says he’s gone as of March 1 of next year.

Brady, who’s been with the station since 2016, says he’s leaving because his wife’s medical  practice in Dallas is doing far too well for her to leave it or move it.

Life after television will likely involve getting an advanced degree – in marketing, communication or journalism,