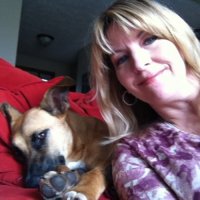 A promotion at KOLR in Springfield, MO for Lissa Hamblen who becomes ND for this Nexstar-operated station.

Hamblen first joined the station in 1987 as a creative services producer, left for a while, but returned as a news producer, rising to executive producer and assistant ND in 2000.  ————— 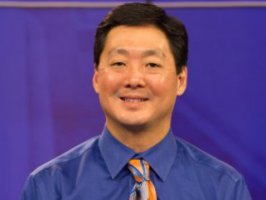 WJTV/WHLT in Jackson MS brings back Tai Takahashi to a news director chair.

He’ll run the newsroom at this Nexstar owned station.

Takahashi had been the Assistant News Director for KGW in Portland until September, and has been an ND in Decatur, IL, and Lexington, KY. 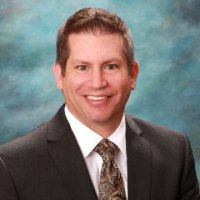 We have the staff email from GM Eric Thomas.

It was a short time on the beach for Spadea, who left Scripps’ KMTV in Omaha last month after six years as news director.

He’s been an ND in Oklahoma City and has worked in Los Angeles, Boston, Providence, and Lancaster, PA. 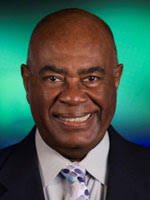 Meanwhile, Wordlaw has turned up at the first VP/Programming and News Director for the Black Television News Channel.

He’s been an ND in Washington and Baltimore, and a general manager in Seattle, New Orleans, Syracuse, and Tallahassee and has worked in Chattanooga. 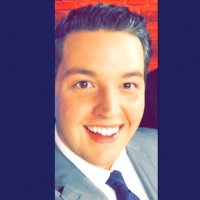 Josh Good will be the next news director for Bayou City Broadcasting owned KADN/KLAF in Lafayette, LA.

He’ll replace  Dwayne Fatherree who was promoted to ND just about a year ago, when he replaced someone who’d been in the job a year.

Good has been working in Knoxville and earlier spent time in Lexington, KY, and Fort Wayne, IN.