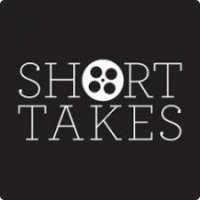 m Altice Executive Vice President Mike Schreiber will fill you in on lots of changes at News 12 Networks in New York, NY, with promotions for news directors Randal Stanley and Manoj Shamdasani while Jim Whiteman gets promoted to news director for News 12 Long Island.
———–

She’s been ND here for 2 1/2 years, and earlier was a news director in Jefferson City/Columbia, MO, Grand Forks, ND, and in Duluth.
————-

Former Sioux Falls, SD news director Jessica Brovold is now working as a marketing manager for a health care company in that town.

She left Red River Broadcasting’s KDLT in July according to her LinkedIn page.

She spent about a year and a half as news director before deciding to find a life.
————

Hubbard Broadcasting’s  KAAL in Austin, MN has an opening for a new news director on its website.