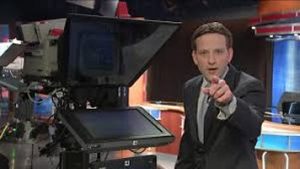 Starting Monday, Jan. 14, Travis Herzog becomes chief meteorologist at Disney’s KTRK, as Tim Heller retires from his position with the station  after nearly 35 years on the air. 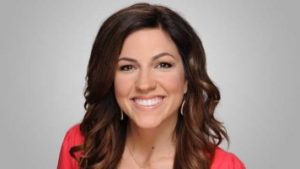 Also starting today is Emily Florez – as the weeknight co-anchor and reporter at 5, 6, and 10 p.m. on Nexstar’s KTVX in Salt Lake City, UT.

It’s a return to her native Utah for Florez, who was at NBC’s WMAQ in Chicago for the past six years until exiting in August.
———– 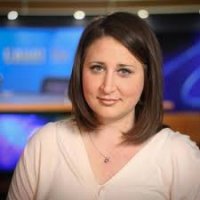 From Rick Gevers, we learn that Maria Miller is promoted within Sinclair to be the next ND for KCRG in Jefferson City/Columbia, MO.

She’s been the Assistant ND for the company’s WJAC in Johnstown, PA and began her career as a reporter and anchor.
———— 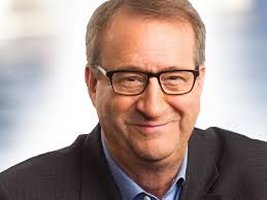 A half-century Twin Cities tv sports tradition is drawing to a close with this week’s retirement of WCCO sportscaster Mark Rosen.

He was a junior in high school when he started at the station.

He won’t completely disappear from Minneapolis-St. Paul airwaves though.