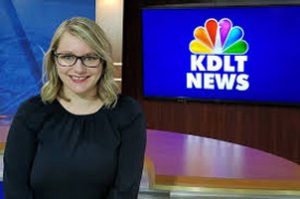 Anndrea Anderson has been promoted to ND for Red River Broadcasting’s KDLT in Sioux Falls, SD.

She’s currently the weekend anchor/producer there and joined KDLT in 2015 as a reporter.

She replaces Jessica Brovold who resigned last summer to take a job out of television after about a year as ND.