It wasn’t even two years ago that Tribune’s KDVR excitedly trumpeted the return of long-departed Denver tv new vet Ernie Bjorkman to an anchor chair. 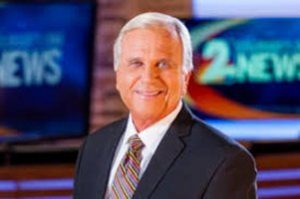 Bjorkman was removed last month as anchor of “Daybreak”, the morning newscast.

He says there are not really any hard feelings.

He had a two year deal with a third year option that the station decided not to pick up.

He says nine other KDVR veterans have been nudged out the door, not counting evening anchor Mike Landess, who exited last October.

All of this takes place as Nexstar prepares to take over the Tribune properties – and this is one they plan to keep.

What do they call it?