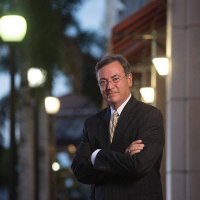 He’d been with the Florida station for the past three and a half years.

Cohn is apparently the replacement for the recently-departed Carl Monday as the station’s investigative reporter.

Back in 2014, Cohn ran for Congress in Florida.

That’s why he’s back in tv news. 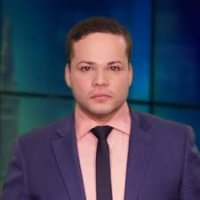 Jorge Ramos Pantoja is another (relatively) new face at WOIO.

He previously worked at Spectrum News 1 and News 12, both in New York.

Pantoja is a general assignment reporter who is also the anchor of the station’s digital/online Spanish language newscast called “Cleveland 19 Al Dia.”