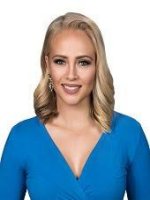 She’s coming from WTKR in Norfolk, VA where she was the station’s anchor/reporter/social media director for the past year and a half.

Margaret Kreger is back in Virginia as the new assistant news director for Graham Media’s WSLS in Roanoke.

She’s been a producer for Fox-owned WAGA in Atlanta for the past two years.

Kreger also spent four years as an EP in Greensboro, NC, and was also a producer in Augusta, GA 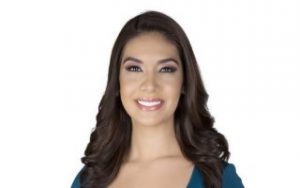 Weather anchor Michelle Trujillo gets to adjust her alarm clock as she moves from mornings to evenings at Telemundo’s KVEA in Los Angeles.

The change is effective immediately.

He’s been at Tegna’s WZZM in Grand Rapids, MI, for almost 14 years, where he filled a variety of roles before finishing there as Senior News Producer.

He’s also worked in Las Vegas, Louisville, and for two stations in Memphis.