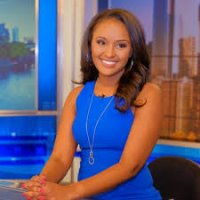 Morning and noon anchor Rahel Solomon is trading her anchor slot at CBS-owned KYW in Philadelphia for  a business reporting slot at CNBC.

Her last day in Philly was Wednesday. 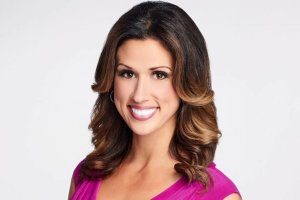 Elsewhere in Philadelphia, after nearly four years, WCAU traffic reporter Jessica Boyington is out the door.

No one is talking at the NBC o&o.

She’s been MIA on the air for most of the (sweeps) month, which is enough to raise questions.

But, you know, the station “does not comment on personnel matters.”