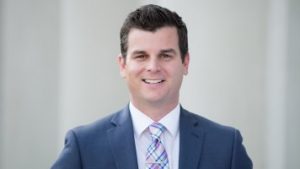 Aaron Nolan has been tapped as anchor for Nexstar’s web-based show “NewsFeed Now with Aaron Nolan” which streams on numerous Nexstar websites across the country.

Ryan O’Donnell moves to his home state of California to anchor at Nexstar’s KRON in San Francisco from sister station WATE in Knoxville, TN  where he was an anchor. 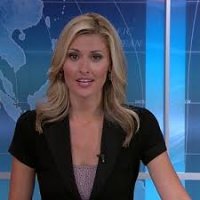 Crystal Egger has been named contributor for “California Live”, airing daily on KNBC in Los Angeles, KNSD in San Diego and KNTV in San Francisco.

It’s a return to the NBC O&O group, as she previously had served as a meteorologist at KNBC.