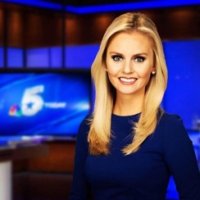 Reporter Lexie Houghtaling has left the building at Fort Worth, TX-based KXAS.
She’d been with the NBC-owned station for two years. 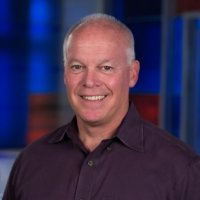 Paul Caron has moved into the news director slot at Tribune’s WHNT in Huntsville, AL.

He’s been number 2 there for the past two years.

He succeeds Denise Vickers who left the station in January to become GM of WFXG in Augusta, GA. 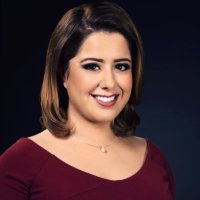 Asal Rezaei joins Spectrum Milwaukee where she as a general assignment reporter/MMJ.

Rezaei, who is fluent in multiple languages and a graduate of Columbia College in Chicago, most recently worked at Spectrum in Greensboro, NC.