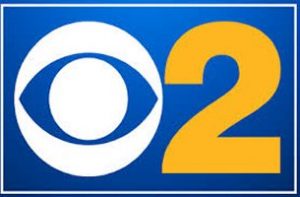 For the 13th time in 20 years, CBS-owned WBBM in Chicago has a new front line on its nightly newscasts.

The appointment [ last] week of Brad Edwards to replace Rob Johnson alongside Irika Sargent marks the latest attempt by the CBS-owned station to pull itself out of the Nielsen netherworld.

There’s no reason to believe this configuration will prove any more successful than the dozen other attempts in the last two decades.