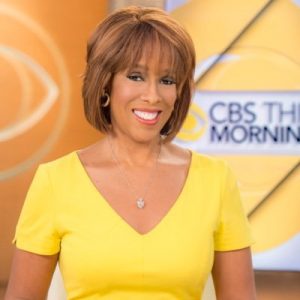 We are told that Gayle King is thisclose to re-upping to continue her duties as co-host of “CBS This Morning.”

With a current contract somewhere in the neighborhood of $5.5 million per year, you kind of wonder what her new neighborhood will look like.

We don’t expect it to approach the ridiculous $25 million annual income that Matt Lauer was paid for his presence on the “Today Show” set – we believe and fervently hope those days are gone.

While the deal has not yet been finalized, sources told “The Hollywood Reporter” that both King and CBS News management came to an amicable agreement.

Nobody is talking until the contracts are inked and notarized and the press release is ready to drop.