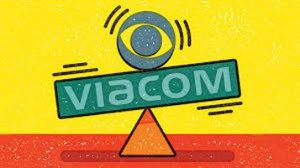 That’s probably the number one concern as CBS and Viacom fire up their remarriage talks again.

The way was paved to resume talks when Viacom settled a contract dispute with AT&T that averted a blackout of Viacom channels, including MTV and Comedy Central, on AT&T platforms.

$1 billion in carriage fees hung in the balance.

A major stumbling block to finalizing the merger is the need to hammer out a new leadership plan, which should be easier with former CBS CEO Les Moonves out of the way

Viacom CEO Robert Bakish is the current front-runner and is said to be the personal pick of Shari Redstone, who has controlling stock in both companies.

Corporate chess at its finest.