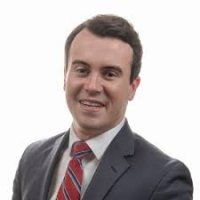 Tim McNicholas is the newest per diem addition to the reporting corps at CBS-owned WBBM in Chicago.

The Chicago native most recently was a reporter for Nexstar’s WISH, in Indianapolis.

He previously worked for stations in Toledo, Ohio; and Hastings, Nebraska.

He’s a multiplatform journalist for the station – you know, what we used to call a one-man band.

“Tim will carve some new territory for us and work as a solo journalist as his primary role on a daily basis,” said Jeff Harris, WBBM news director.