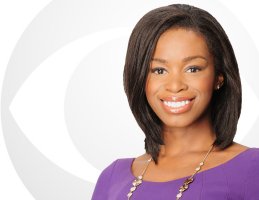 Janelle Burrell is moving over from sister station WCBS in New York, where she was a reporter, to become the morning and noon anchor at KYW in Philadelphia.

She leaves WCBS six years after her arrival from News12 Long Island.

The Penn State grad has also worked at MSNBC and WNYW. 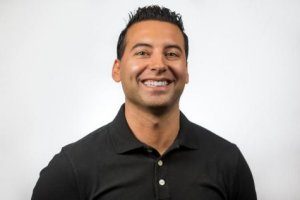 Mike Canizales has taken on the sports anchor chair back in his home area at Tegna’s KBMT in Beaumont, TX.

This looks to be his first job in the business after interning at WXIX in Cincinnati. 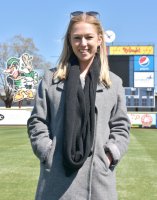 It’s two years and out for Ariel Epstein at Sinclair’s WCTI in New Bern, NC, where she had been a sports reporter and weekend sports anchor.

Evidently, Epstein and the station were unable to come to terms on a new contract.

She says she’s going back home to New York.