Newsbluesers tell us that a couple of exits are in the offing at Cox-owned KIRO in Seattle, WA. 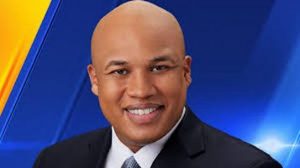 David Solano, weekend news/sports anchor at the station for just under two years is reportedly out.

His bio page has gone missing from the station’s website.

Solano came to KIRO after two years at KOIN in Portland, OR. 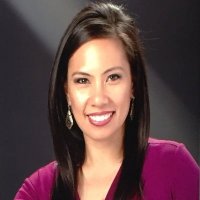 She’s been with the station a little over 2 ½ years, coming to the Pacific Northwest from Oklahoma City’s KWTV,

She also worked at KOCO in the same market and was a reporter at KTLA in Los Angeles back in the middle aughts.