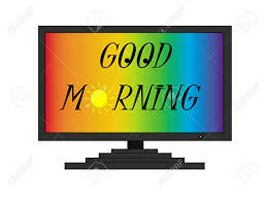 The boys’ club that has been network news for so many decades appears to be cracking at an even faster rate.

With women at the top of CBS News and Fox News Channel, the latest beachhead has been established on morning network television.

Last Thursday, the trifecta was completed when CBS named Diana Miller the new executive producer of “CBS This Morning.”

Considering that all three programs are geared toward women, the moves were overdue.