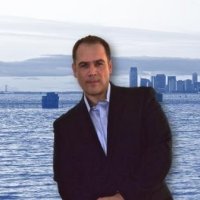 For the past four years, he’s been EP at Sinclair’s WJLA.

His hiring marks a return to the Big Apple.

Prior to his time in D.C., Thomas was a freelance weekend manager and producer at WPIX and was once an assistant news director at WABC. 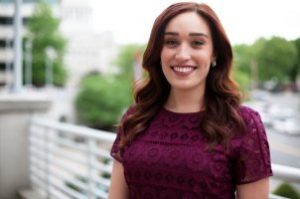 Jessi Turnure is leaving Nexstar’s KARK in Little Rock, AR to join the company’s Washington, DC bureau as a correspondent.

Turnure joined KARK as a reporter four years ago from KAIT in Jonesboro, AR., and she’s been hosting the station’s weekly “Capital Views” program.
——– 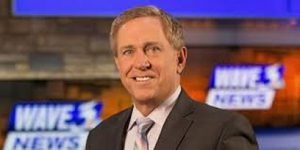 Reynolds, who spent the past 22 years at WAVE in Louisville until his departure last December, will anchor a new 5 p.m. WDRB newscast along with Elizabeth Woolsey starting in September.
——– 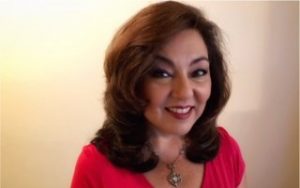 After a mere six months as social media producer and digital editor at Graham Media’s KPRC in Houston, Sandra Gonzalez is out the door and headed for Spectrum News Austin in the Texas capital.

She’ll be an associate producer there.