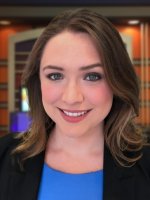 Liz Burch is taking her enterprise reporting reputation to Tegna’s WTSP in Tampa, FL, as a Monday-through-Friday nightside reporter.

She will make the move from Sinclair’s WLOS in Asheville, NC where, for the past two years, she reported weekend mornings and weekday night-time.

She wraps up in Asheville at the end of the month.
—— 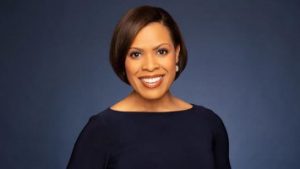 Laura Harris has taken up occupancy of the morning co-anchor chair at NBC-owned KXAS in Dallas-Ft. Worth, TX.

She joined the station just last September as weekend anchor 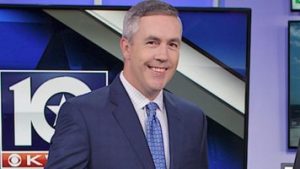 He joined the Gray-owned station back in 2004.

Taylor becomes only the fifth lead forecaster in the TV station’s 64-year history.