Seem like only a couple of days ago that we learned of yet another  move through the revolving door where cable and broadcast news and politics intersect.

Wait….it WAS only a couple of days. 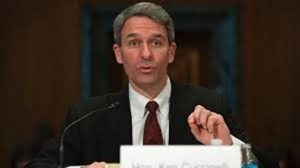 Shhh…..this would be bigger news if he were leaving Fox News but…. 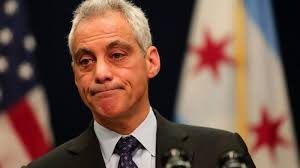 Say hello to Rahm Emanuel, former Chicago mayor who is sliding into a bloviator chair over at ABC News.

These guys are like bad pennies, or something stuck to your shoe.

Emanuel is expected to serve as a paid contributor and appear as a political analyst on “Good Morning America.:

Emanuel declined to comment on his fledgling career as a media pundit.

Now that he gets paid by the word, we’d expect nothing less.

More News from Thursday, May 23, 2019View As Newsletter