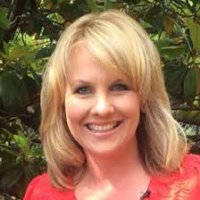 She’s headed for the nonprofit world, as chief philanthropy officer for the YMCA of Greenville. 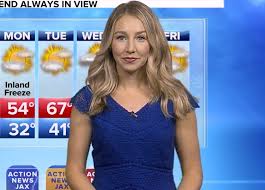 When reached for comment, Clanahan confirmed this by email: “I left the business to pursue other opportunities.”

She declined to give further details.
———- 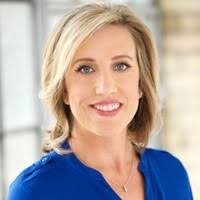 Former TV newser Kristi Piehl, who founded Media Minefield after an unexpected layoff,  was recognized with a 2019 Women in Business Award in the Twin Cities.

11 years ago, she was unexpectedly laid off from her tv job and decided to pursue a different path. 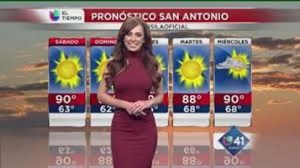 After 10 years working in TV, Univision’s KWEX weather anchor/reporter Prissila Sanchez is leaving the business and heading to Instagram.

Call her a “social media influencer’ from here on out.

It will afford her more family time.
—— 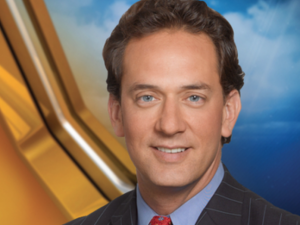 Former WVIT, Hartford, CT anchor/reporter Brad Drazen is leaving his first “life after” job as communications director at United Technologies and heading for the nonprofit world.

He is the new Vice President of Communications and Marketing for the Hartford Foundation for Public Giving.