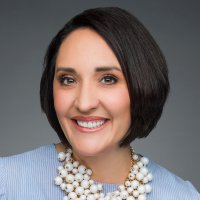 She was most recently the marketing director of the duopoly.

In her new role, Esparza Pap will continue to oversee marketing and promotions while adding oversight of news and digital media. 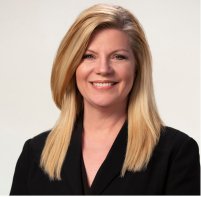 Terri Peck will be promoted from her most recent role as director of marketing and creative services to station manager at KVVU in Las Vegas.

She has created some of the station’s most notable brands into the Fox 5 Surprise Squad.

“I am thrilled to see Blanca, Corey (see previous story), and Terri move into these elevated station manager roles,” said Patrick McCreery, Meredith Local Media Group President. “All three are outstanding leaders that have demonstrated innovation and success. We are happy to see their careers at Meredith propel forward and are excited for their increased contributions to the future success of the Meredith Local Media group.”