We mentioned his departure a few weeks back, with some grumbling of concerns, but Steve Mauldin, president and general manager of KCBS-KCAL Los Angeles, retired May 31, wrapping up 40-plus years in television. 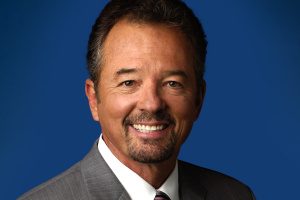 Prior to shifting to Southern California, he was general manager of CBS-owned stations in Dallas-Fort Worth (he also oversaw stations in Austin and Oklahoma City at the same time) and Miami (overseeing a West Palm Beach station).

Like him or not, he appeared to be a fair guy while at KTVT (CBS) some calling him the “Matt Houston” of local TV, but ya, happy trails Steve.

You survived a bout with cancer, and clawed your way to the top of the CBS station group, so good luck to you.