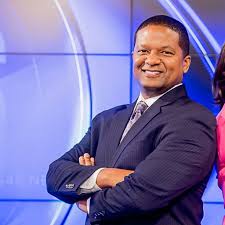 The goodbyes will be said a week from today for reporter Vince Sims, a five-year veteran at Meredith’s turnover-plagued WGCL in Atlanta.

He’s leaving the station to slide into a weekend anchor chair at NBC’s KXAS in Dallas-Ft. Worth, a role he’s often taken as a fill-in at WGCL, but never managed to achieve on a fulltime basis.

It pays to advertise. This was one of two reels that were posted just weeks ago.

Sims previously worked as a reporter and anchor at stations in Arkansas, Louisiana, Oklahoma and Pittsburgh.